Witness The Making Of A Sword! The Bizen Osafune Japanese Sword Museum

The art of Japanese sword making lives and breathes in Okayama prefecture's Setouchi city. Artisans today carry on a tradition spanning centuries and offer visitors a uniquely enriching and intimate view of this fascinating and beautiful art.

The Japanese sword making tradition has a history that stretches over a millennium. Born out of necessity, swords have been forged by swordsmiths over the centuries and wielded by warriors on the battlefield.

The art of sword making has also developed over the centuries, and has been shaped as much by the demands of battle as by aesthetic considerations. This in turn demands both technical and stylistic artistry, and is what lies at the heart of Japanese sword making.

The Bizen Osafune Japanese Sword Museum in Setouchi, Okayama Prefecture, is a facility where visitors can witness all the stages of making a Japanese sword and even take part in workshops that facilitate a deeper understanding of the art.

In Japanese history, the changes in fighting styles on the battlefield were often reflected by changes in the type of weapon used.

Perhaps the most commonly known sword is the katana. The katana rose to ascension during the Edo period (1603-1868), when it's thought that the beauty and quality of the Japanese sword was at its peak. It was wielded by the samurai, members of the ruling warrior class, and often paired with a shorter sword called wakizashi. 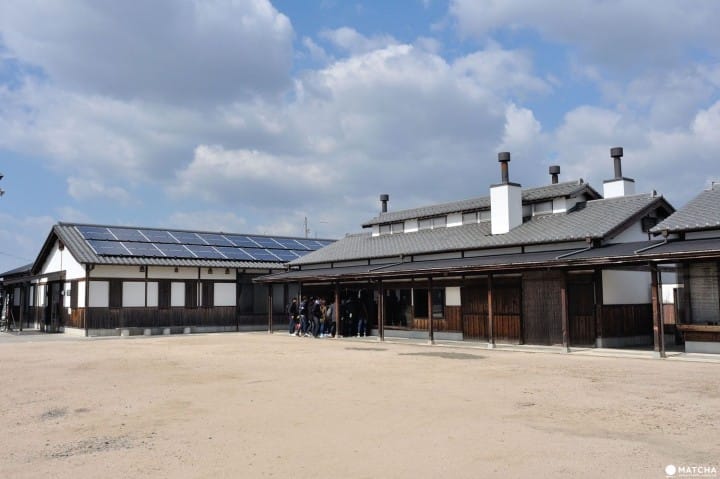 Setouchi City in Okayama Prefecture has one of the longest traditions of making Japanese swords. The city is situated upon the Seto Inland Sea to the south and was historically a major port of trade. Importantly, the Chugoku mountains to the north hold a wealth of iron sand which is the raw material for forging steel for the blade.

Today the tradition of Japanese sword making in Setouchi continues, and visitors to the Bizen Osafune Japanese Sword Museum will have the unique opportunity to observe for themselves the process of forging a blade by traditional methods. 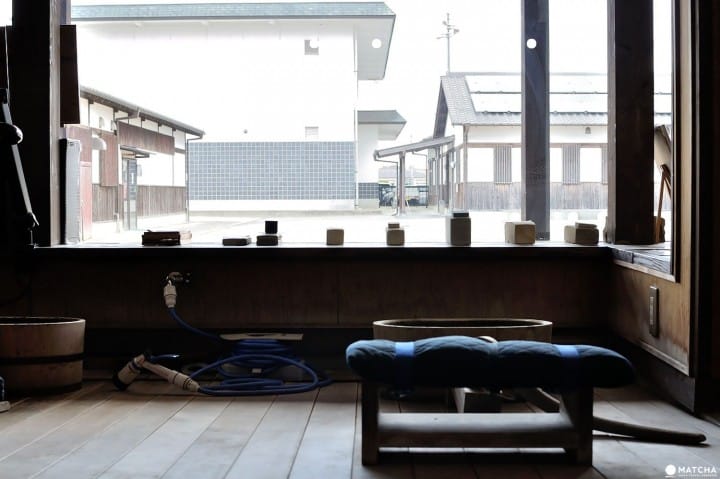 A series of ateliers, artisan studios, surround a courtyard on the grounds of the Bizen Osafune Token Village. There are eight separate ateliers including the forge. In each of them, the different parts of the sword are fashioned. A period of several months is required to bring a sword from the swordsmith's forge to the final polishing and engraving stage. 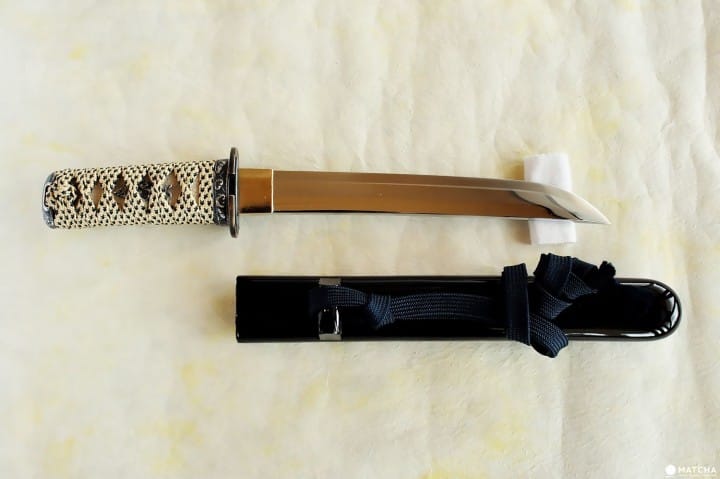