In 2014, STAND BY ME Doraemon, the first-ever 3DCG animated feature film in the history of the Doraemon franchise, created a sensation in Japan. In the sequel, Nobita and Shizuka travel to the future to observe their own wedding. Reprising their roles in the initial film, the sequel is also based on a script by Takashi Yamazaki and is directed by Ryuichi Yagi. 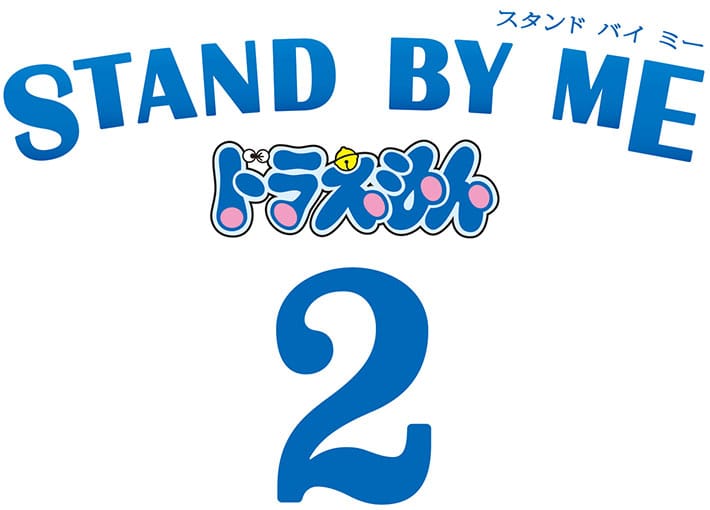 Doraemon: STAND BY ME 2 XR Ride connected to this main story, will feature elaborate and beautiful VR images with attention paid to every detail, and will be developed prior to the movie's release. With XR technology, guests wear goggles that make you feel as if you're flying through the world of the movie while adding an extra kick to gravitational sensations. 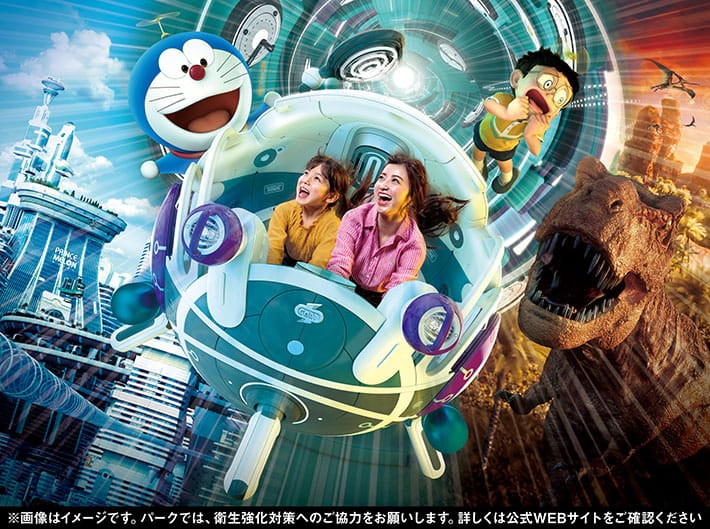 Riders will chase Nobita over time and space with a time scooter, at times surprised by the city of the future stretching in front of them, at times thrilled as they run away from a dinosaur chasing them at tremendous speed. It will be non-stop excitement from the beginning to end. You'll be able to experience the world of Doraemon with your family and friends with the STAND BY ME Doraemon 2 XR Ride only at Universal Studios Japan.

More details will be revealed soon. In the meantime, look forward to this exciting attraction which will be running from August 4th, 2020 to January 6th, 2021.

...... read the original article on the grape Japan website: