YOU! は何買いに日本へ？ (What have you come to buy in Japan?)

YOU! は何買いに日本へ? is a parody of the popular Japanese show—YOU! は何しに日本へ? In the latter show, foreigners arriving in Japan are asked why they came to Japan, and often agree to have a camera crew cover their stay. Meanwhile, our show involves asking people what they bought in popular shopping districts.

This time, we went to Harajuku and surveyed a few groups.

The first group was a French couple in their 20s. The two bought bags at WEGO Japan, and also bought several accessories.

The second group in the video are also in their 20s and from Reading, in the United Kingdom. They came to Harajuku in order to find unique clothes, and went to Good Day House Harajuku to buy skirts.

There were two further groups not on the video. One was American, and purchased shoes along with mints. The other preferred to not identify, but bought several shirts at Merci Beaucoup.

All in all, it was certainly interesting to see what people bought! 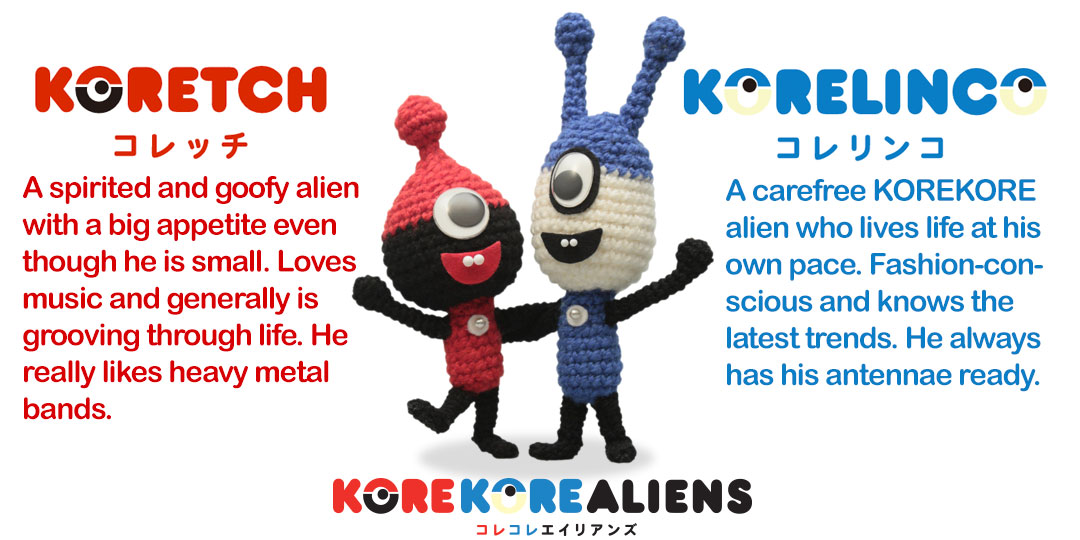