Top 5 Places To Run In Tokyo Off The Beaten Path 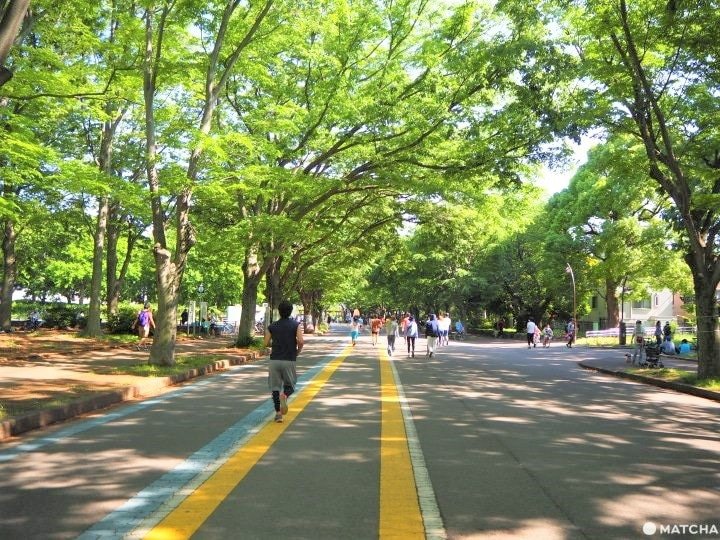 Where to Run in Tokyo - Jogging through Scenic and Local Routes

When it comes to running in Tokyo, the 5-km route around the Imperial Palace is by far the most popular running course in the center of the city.

Finding a place to run that is decent and less crowded can be a daunting task. Thinking about which roads to take, what sort of hills you might encounter, how many traffic lights you’ll hit—pretty soon you will be so overwhelmed you may not even get yourself out the door.

Below are five of the best, slightly off-the-beaten-path places in Tokyo to go for a jog. At the end are some bonus tips on general route planning in case you don’t live in Tokyo or are in need of switching things up. 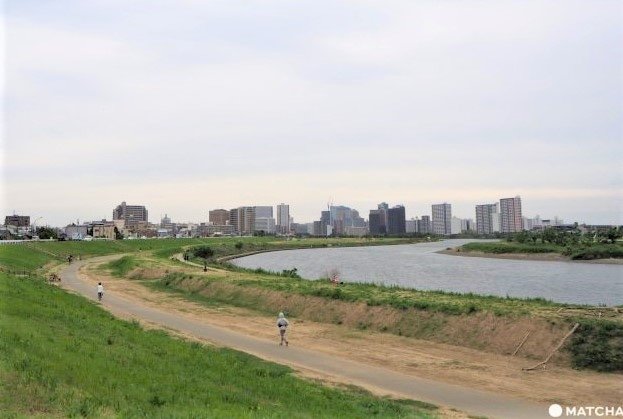 The Tama River starts from Yamanashi Prefecture and flows through Tokyo, spanning over 138 km (86 mi) and serves as the dividing line between Tokyo and Kanagawa prefectures.

Given that the river is lined with paths on either side, it’s a fantastic place for flat, uninterrupted runs. If you live in or are staying in Southern or Western Tokyo, you are likely not far from the river.

Since the trail is quite flat and straight, it tends to get monotonous after a few runs. To switch things up, you can go across one of the many bridges and run along the other side of the river.

Some sections of the path are gravel or dirt—try running on that! It will be uncomfortable at first, but it’s good for your feet and forces you to focus on the run.

If you head down towards Ota Ward, there is even a running track in Rokugo that is accessible 24/7 with no reservations needed! It is highly convenient for speed workouts, given the lack of public tracks in Tokyo.

Naturally, Tamagawa is my go-to for long runs. There’s no need to think about where to turn or how to avoid as many red lights as possible—just run until you hit your goal. 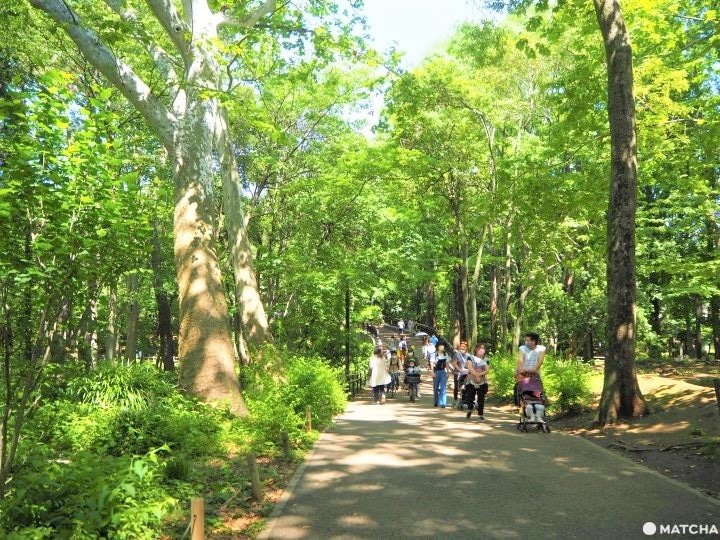